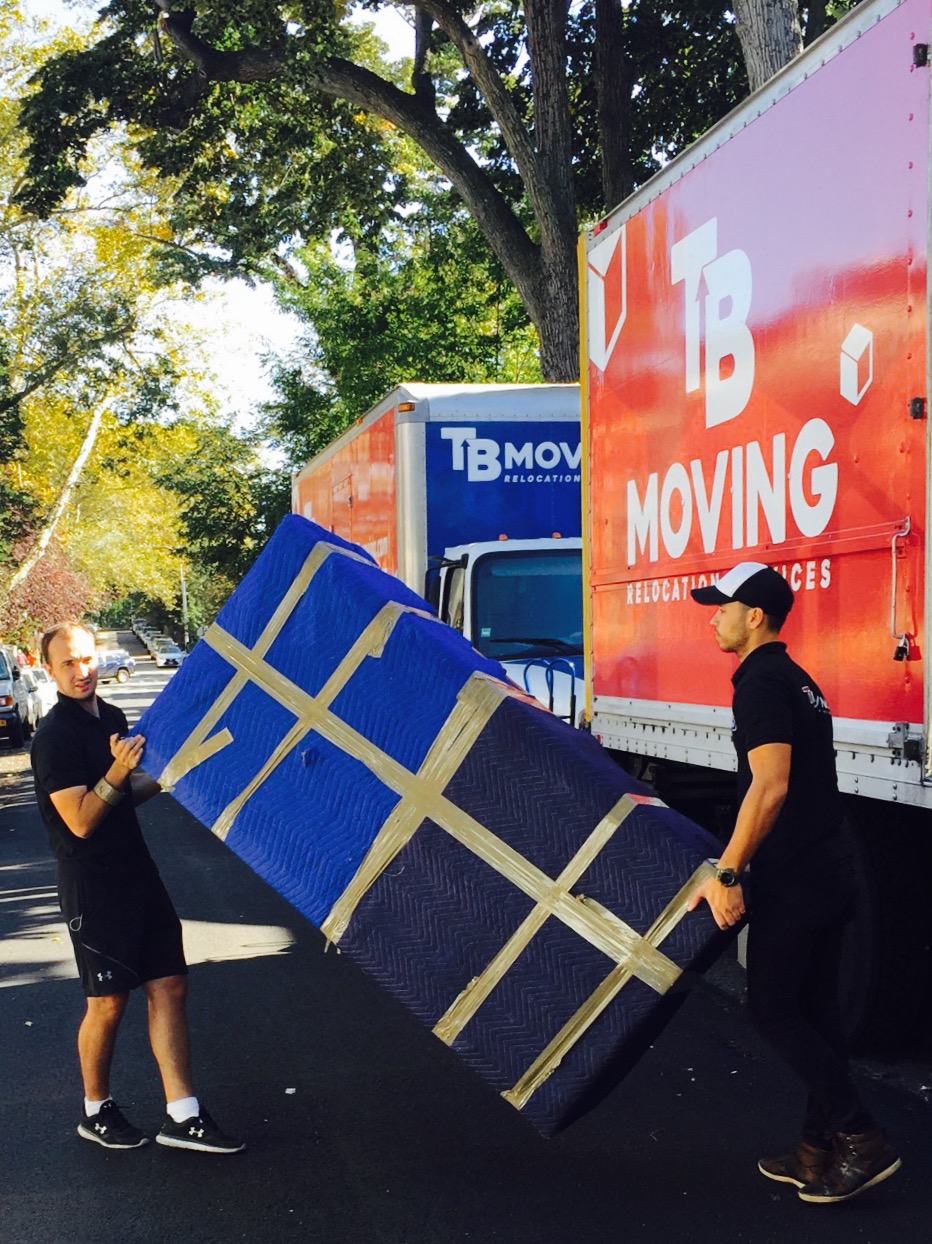 If you’ve ever attempted to move everything from an old home all on your own, you’ll know moving is not easy, for various reasons. The difficulty of the same is also greatly increased when children are mixed into the whole scenario.

However, it doesn’t have to be so difficult, to begin with, and you can potentially decrease the amount of drama (the whining and inevitable anger tantrums) you’re going to deal with by following these simple tips.

Moving Tips: Make it a fun activity for your kids

Get your kids ready for the big move

Often overlooked is the importance of preparation. Adequately preparing your kids before you move could save you a lot of headaches, and them, a lot of stress. It really helps them adjust and adapt to the new environment faster.

For relatively younger children, break the news about a week or two in advance. This gives them some time to process what you just told them and helps them prepare psychologically. Most importantly, emphasize to them what will be different, and if possible, take lots of pictures so they have some memory to hold onto. It helps with adjusting.

It’s okay to be sad

Nobody likes to be taken away from a home they’ve been comfortable in all their lives, so don’t criticize them for being sad and anxious about moving to a new place.

Heartbreaking as it may be to witness; crying and tantrums are a normal reaction to such a profound change in their lives. What’s more, once you’ve moved, don’t expect them to settle in immediately. Give them around six months to fully adjust to their new environments.

Practice what you preach

Despite what you tell them, always remember that kids learn first from observation before all else. You mustn’t forget that negativity rubs off on your child. Therefore, if you stay positive, you’ll give them the feeling that everything will be okay.

Stick to the Schedule

Another proper way of helping them acclimate to the new environment would be to keep your morning and afternoon rituals the same. Consistency has a calming effect on the senses and helps reassure children that everything is more or less the same.

The same goes for on-schedule rituals such as bedtime, lunch, and dinner, especially for toddlers.

Help them raise their esteem

Children, as a result of the learning process, will often want to mimic adults and will feel better if they feel like they had some input to add to the moving decision.

Even if they don’t have a choice in the matter per se (which they shouldn’t), you can have them ‘approve’ new furniture positioning, choice of rugs and perhaps entertain one or two requests they may have, like getting a dog.

It’s not uncommon for already potty trained children to, for example, ‘go’ in their pants after a big change in their lives. Regressions such as these are a common part of a child’s life and are their way to deal with stressful situations.

Don’t overreact when they show signs of regression. Other common signs include insomnia, lack of appetite and sudden anger tantrums. Different children have different rates of adjustment, so give them time.  If a time period longer than three weeks go by and nothing seems to change, you should probably see a doctor

Get to Know Neighbors

Make sure you allow your kid’s lots of time to meet the neighbors and make new friends. Let them go out and mix with the children until they finally find a group they click with. In the process, they could pick up new interests and hobbies.

While the moving company is busy unpacking and setting up the goods, you may drop your kids at a neighbor’s house. This will serve as a good icebreaking meeting for them.

This point cuts across for parents, too. Throw a housewarming party and invite the neighbors or join a local club to create new opportunities to mingle with the new neighbors. You could kill two birds with one stone by hosting a kids’ party and inviting the neighbors’ children.

Help them practice their social skills

One of the great things about being a child is everyone is a potential playmate, and the closer they live, the better. However, social skills are better taught than simply picked up at random, so you’re going to need to teach them how to approach someone they feel they might be interested in making friends with.

In the process, it helps for them to point out what, exactly they like to do, and they could get new playing spots and once again, new playmates. The sooner they find a friend they are more likely to be friendly with, the sooner they will adjust to the new environment.

3 Web Design Tips to Help Convert Leads to Sales Sick Children and Work: How to Manage Your Responsibilities
Scroll to top